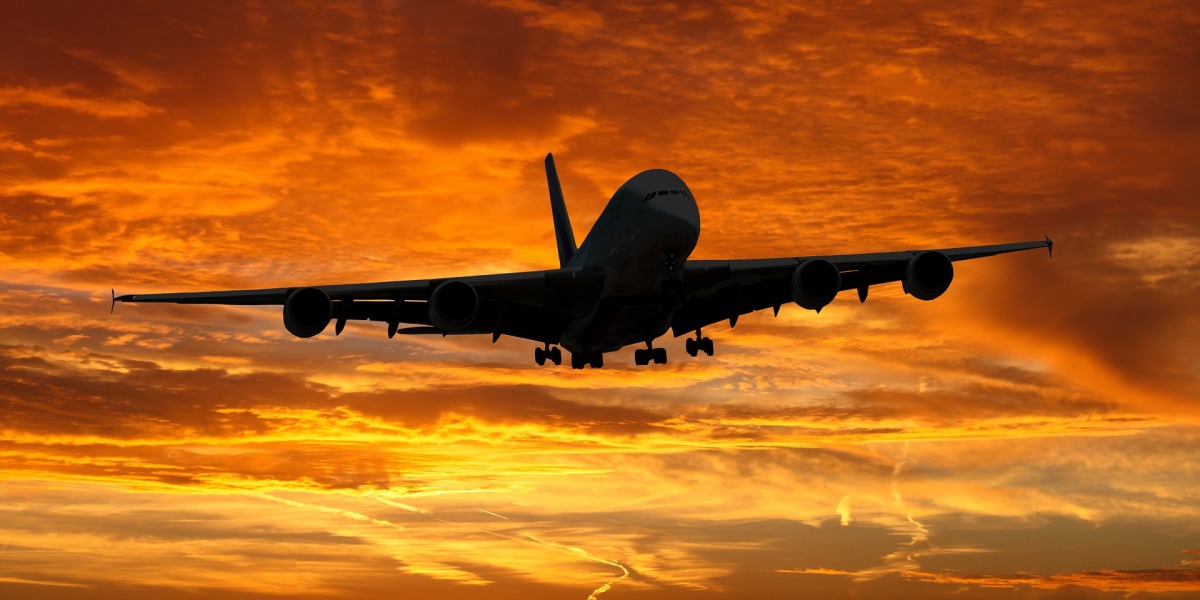 The porting of union.cms to Zope 4 was not that hard because union.cms does not use things from the dirty corners of Zope 2 which have been cleaned up in Zope 4.

Zope 4 is still in its late beta phase, this required more intense testing. There where no critical problems found before the launch. After launch we had an increased  number of ConflictErrors which required a deeper investigation. But even this problem was solvable in a fair amount of time so it does not hurt the editors working daily with the CMS. (Details see Zope#413.) The users even claim it is running faster.

union.cms currently runs live to Zope 4 although it still uses Python 2.7. We are working hard to port it to Python 3. The launch is planned for the end of 2019.

Zope 4 comes with ZODB 5 which seems to be a big step from ZODB 3 which is used in Zope 2. There were no migration steps necessary besides using the current versions of ZODB and ZEO as union.cms still runs on Python 2.7. Upgrading to Python 3 will require a migration of the database contents. This migration is the last blocker before Zope 4 will get a final release.

Now it’s time to celebrate that the beta version of Zope 4 can be used for actual projects in a live environment. 🎉

I am a software developer at gocept in Halle (Saale). To develop software, I mainly use Python, Zope, ZTK and Pyramid. View all posts by Michael Howitz

One thought on “union.cms launched on Zope 4”