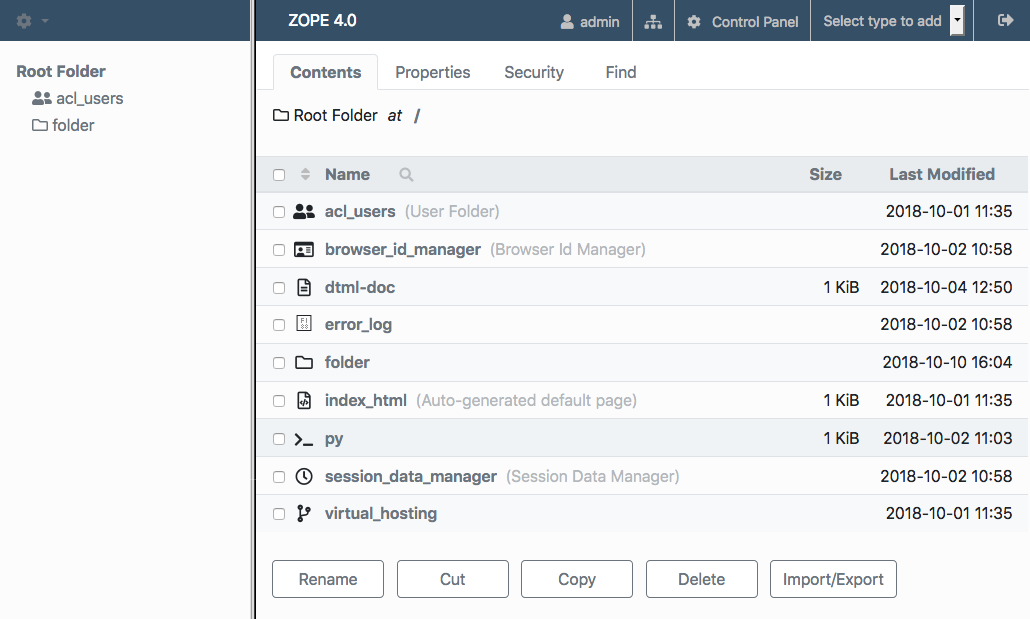 Earl Zope was hoping to get the final permission for the Python 3 wonderland on the Saltlabs Sprint in Halle last week. He has made good progress in settling down:

But this was not enough for the immigration authorities to give Earl Zope the final permission. The following was missing:

There was good progress towards this goal but it could not be fully reached. So gocept will have the honour to host another sprint maybe in May next year.

The new beta licence has the id 4.0b6 and can be achieved and used as described in the Zope documentation.