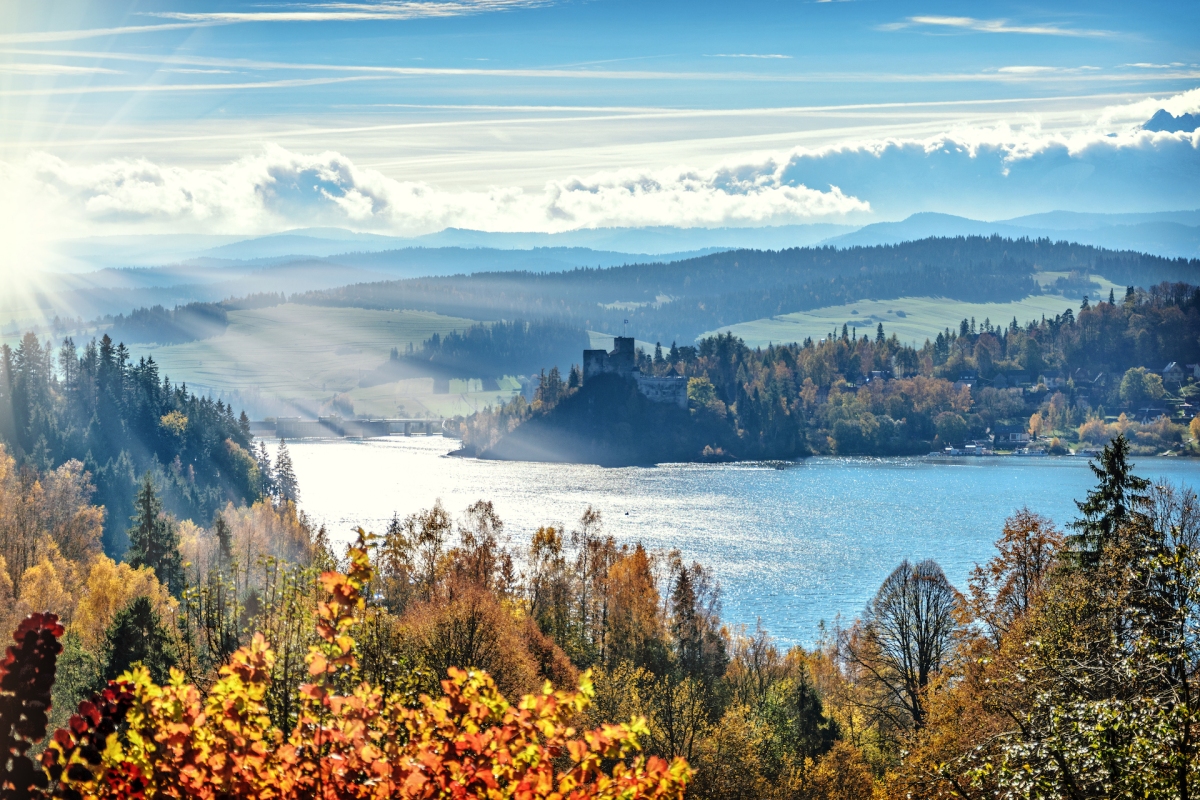 Once upon the time there was an earl named Zope II. His prophets told him that around the year 2020 suddenly his peaceful country will be devastated: They proclaim that with the “sunset” of  Python 2 as stable pillar of his country, insecurity and pain will invade his borders and hurt everyone living within. There seemed only one possible move forward to escape the disaster: Flee to the Python 3 wonderland, the source of peace and prosperity.

This was not as easy as one might think. Earl Zope II was already an old man. He was in the stable age where changes are no longer easy to achieve and he had many courtiers in his staff which he needed all the day.

The immigration authority of the Python 3 wonderland was very picky about the persons which requested permission to settle down. Many “updates” for Zope II and his staff where required to so they eventually became “compatible” with the new country. Earl Zope II was even forced to change his name to Zope IV to show hat he was ready for Python 3 wonderland.

After much work with the immigration authorities it seemed to be possible for earl Zope IV to enter; only some – but important – formalities were needed before he could be allowed to settle down and call himself a citizen of the Python 3 wonderland.

This is where the tale gets real: We need your help to release a beta version of Zope 4. The hard work seems to be done; but some polish and testing is still required to reach this goal.

We invite you to the Zope 4 Phoenix Sprint to help raising Zope 4 from the ashes! From Wednesday, 13th until Friday, 15th of September 2017 we sprint at the gocept office in Halle (Saale), Germany towards the beta release.

Possible sprint topics could be:

You are heartily invited to join us for the honour of earl Zope IV.