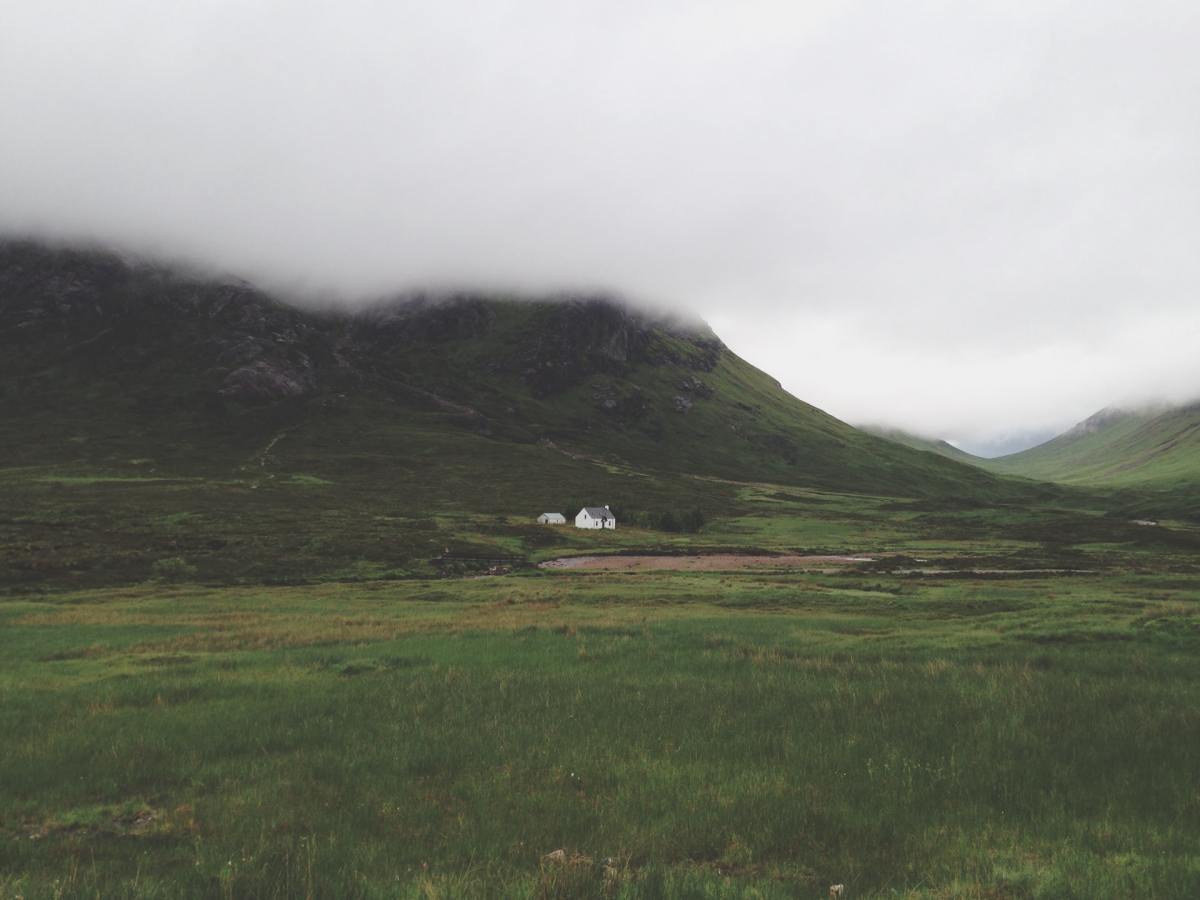 Earl Zope was inviting to the Zope May sprint, from 13th till 15th of May, 2020. He was hoping for many volunteers to come. Due to restrictions to prevent spreading of COVID-19 (Corona) this sprint is going to be remote-only. – By now all of the organizers and their families are fine, so you do not have to worry about us.

We will prepare channels for communication and collaboration for this sprint. Stay tuned for details. Earl Zope will appreciate your help.

As even a remote-only sprint needs preparation, please join via Meetup, so we are able to see, who we can count on to help Earl Zope in Python wonderland. 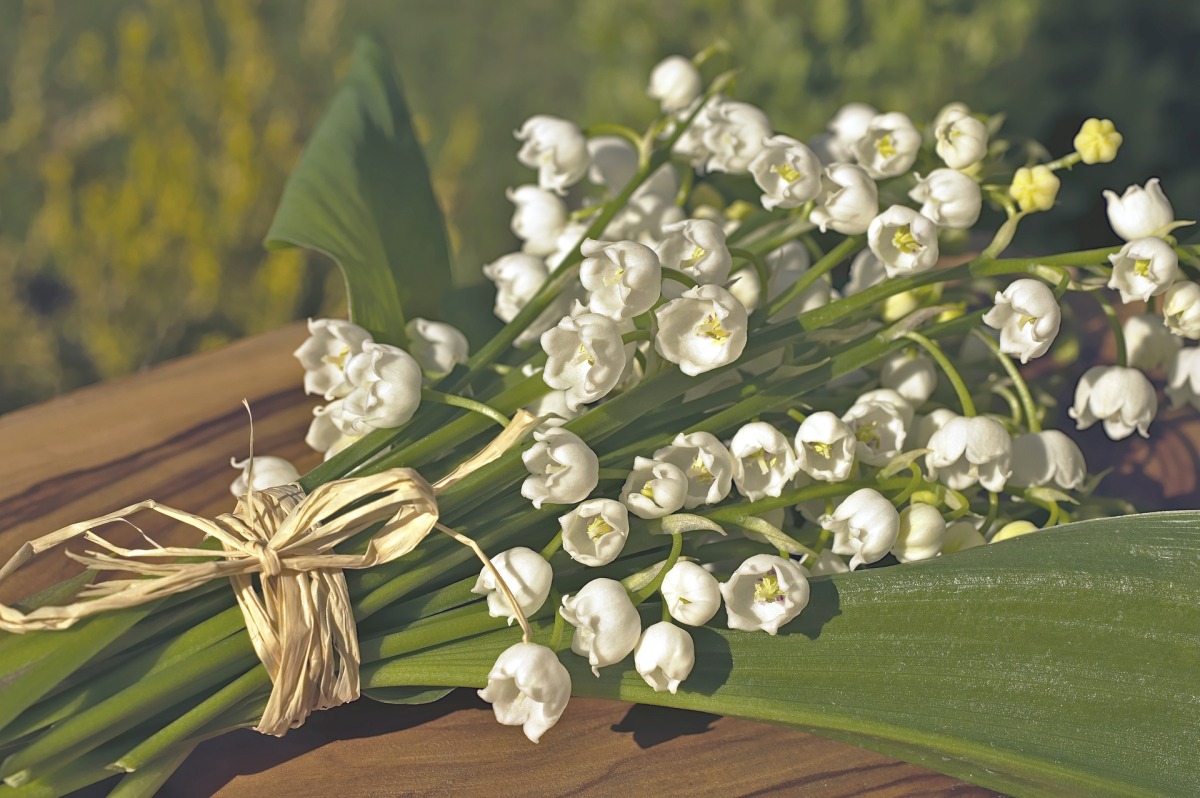 Earl Zope has settled down for a good while in Python 3 wonderland. He made friends with the inhabitants and other immigrants. He enjoys his new live.

The sunset of his original homelands took place as predicted by the beginning of January 2020. As Earl Zope was well prepared this was no longer a frightening date for him.

Earl Zope is grateful for all the help he already gained: There where several Zope 4 releases and a first Zope 5 alpha version was just released. Even though Earl Zope still needs your help to:

You are invited to the “Zope May sprint” located in Halle/Saale, 🇩🇪 from 13th till 15th of May 2020 hosted by gocept. In order to coordinate the participation for this sprint, we ask you to join us on Meetup. We can then coordinate the catering and requirements for space.