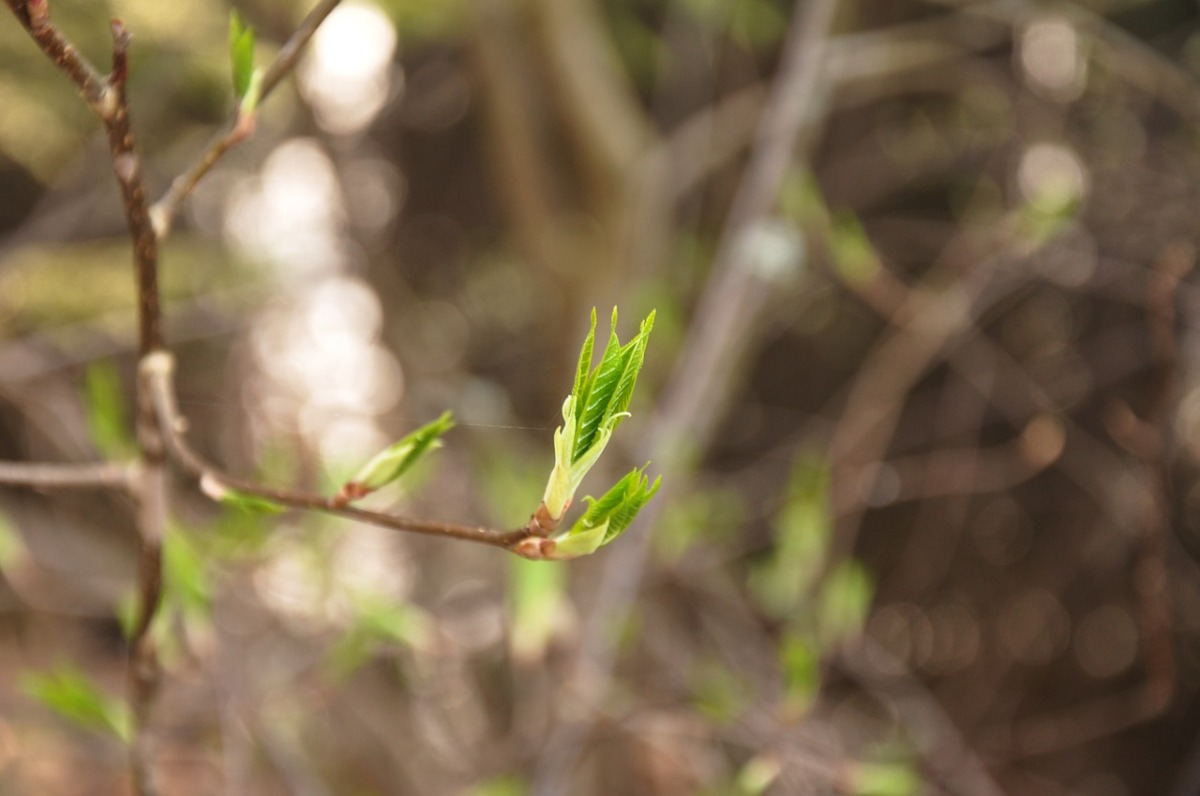 A ZODB Data.fs which was created under Python 2 cannot be opened under Python 3. This is prevented by using a different magic code in the first bytes of the file. This is done on purpose because str has a different meaning for the two Python versions: Under Python 2 a str is a container for characters with an arbitrary encoding (aka bytes​). Python 3 knows str as a text datatype which was called unicode in Python 2. Trying to load a str object in Python 3 which actually contains binary data will fail. It has to be bytes, but bytes is an alias for str  in Python 2 which means Python 2 replaces bytes  with str making is impossible to give Python 3 the class it expects for binary data. A Python 2 str  with an arbitrary encoding will break, too.

The Data.fs has to be migrated: each str  which actually contains bytes has to be converted into a zodbpickle.binary object which deserialises as bytes under Python 3. The str objects actually containing text have to be decoded to unicode. There are currently two tools which claim that they are able to do such a migration:

zodb.py3migrate has an analysis step which shows the attribute names where the str objects are stored. (This could be added to zodbupdate, so do not expect that there will be two tools trying to achieve the same goal.)

mdtools.relstorage contains a relstorage variant of zodbupdate which claims to be much faster on relstorage as it can leverage parallelism.

The pull request containing the migration strategy (zopefoundation/Zope#285) has to be extended for the other persistent classes in Zope. There have to be alike changes in all packages providing persistent classes.

I am a software developer at gocept in Halle (Saale). In development I mainly use Python, Zope, ZTK and Pyramid. View all posts by Michael Howitz

One thought on “Migrate a Zope ZODB Data.fs to Python 3”