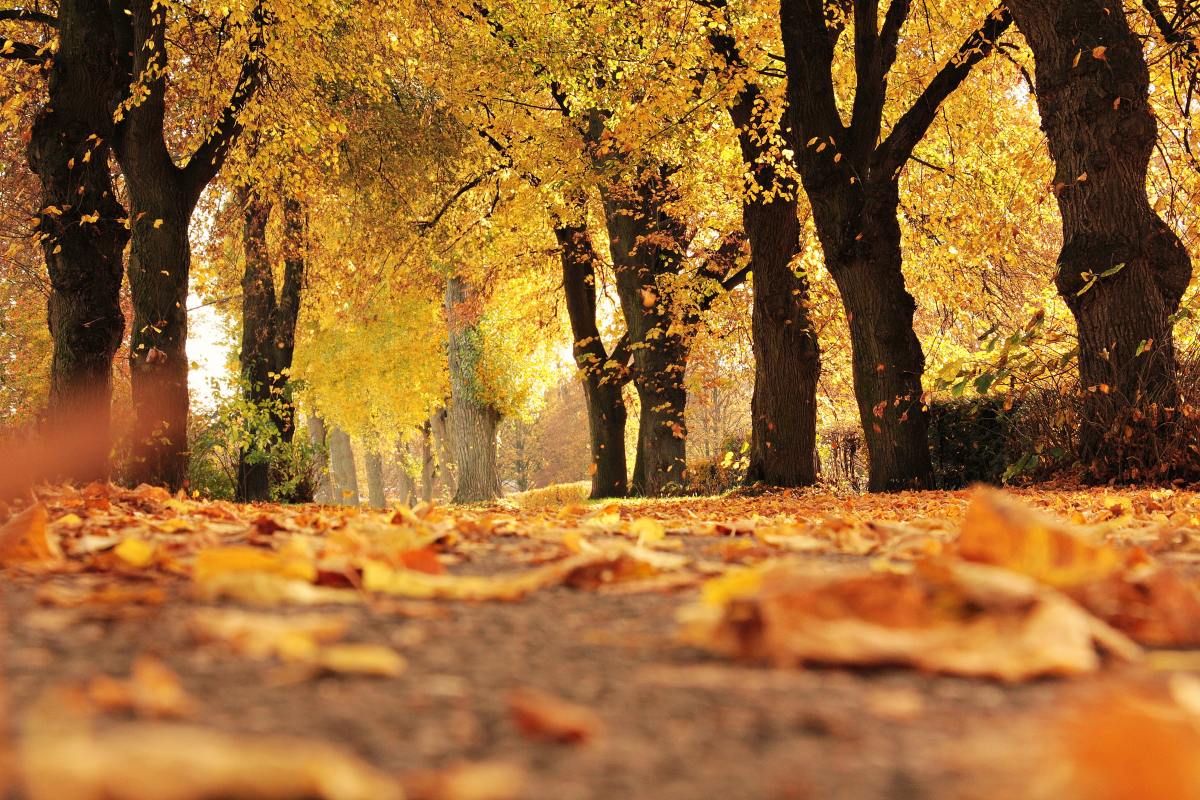 Earl Zope was very delighted that in May 2020 a few of his principal supporters gathered around the virtual campfire due to the pandemic situation and improve the welfare in Python 3 Wonderland. The supporters agreed at this very campfire to meet again in 2020 to crown the newly Earl Zope V. Hope is put into the upcoming relationship between Earl Zope V. and Prince Plone VI., that those two will bring a prosperous future for their respective countries.

As the finial release of Zope 5 was scheduled roughly for September 2020 here, we consulted the time schedule at gocept and found the 28th of September to be a good date. As the pandemic situation is still around we propose another remote sprint. As it was discussed earlier, a remote sprint has less organizational overhead, so even one day is a valid option and should help us with the release process.

The main goal is to release Zope 5 final, so that Plone 6 can be released later this year with this version of Zope. There is a project on Github with the relevant tickets. In case you want to work already on some of those tickets, feel free to contribute beforehand, or add further ideas to the list.

In addition to this big goal the unification of the testing environment is always an open task.

In May, we lit our campfires at slack and zoom. To keep up with this good, low-barrier solution, we request you to join via Meetup, so we can prepare the invitation on time.

I am a software developer at gocept in Halle (Saale). In my former life I dwelt in the realm of analytical chemistry and determined the ages of minerals. Later on I switched over to software craftsmanship with a focus on Python, Zope and Pyramid. View all posts by Steffen Allner